Honour-based violence can be prevented

The aim of the Finnish League of Human Rights is to prevent honour conflicts and human rights violations in Finland.

We support communities and officials in preventing honour-based violance.

We work in partnership with various communities. We also co-ordinate a network working against honour-related violence which we founded in 2014. 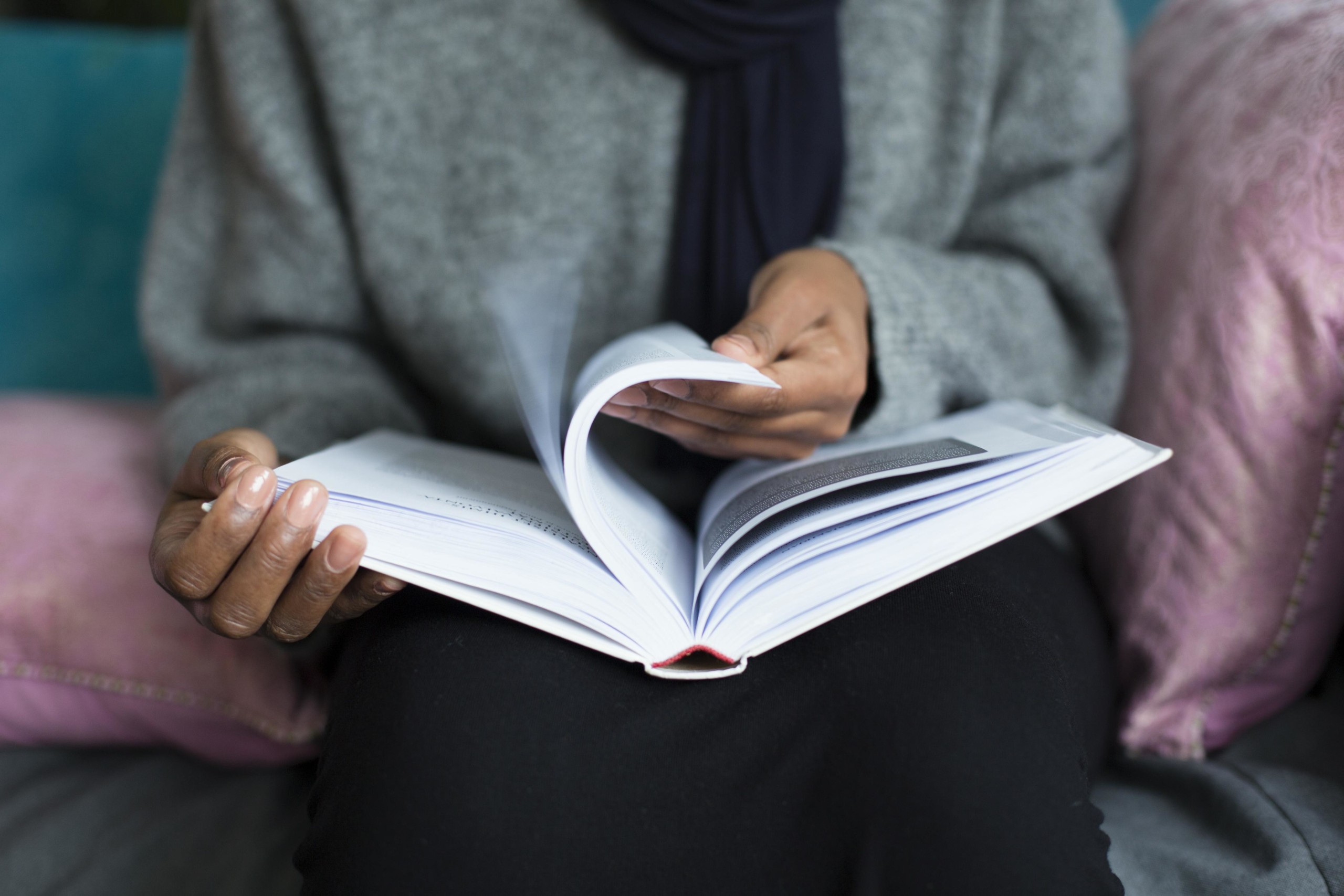 Conflicts arising from honour are part of very old traditions. Communities that base the honour of the family on its members’ conduct, especially on the chastity of girls and women, experience honour-based conflicts. Such a conflict arises when a member of a family is suspected of having broken the chastity values of a community.

The honour of a family is defined through the conduct of its female members and any departure from accepted behaviour brings shame to the whole family. Families attempt to prevent this through the control of behaviour. If a girl or a woman is seen to have brought shame to the family she may be punished. The punishment is expected to restore the family’s honour.

Victims are usually girls and women

The victims of honour-related violence are mostly girls and women but sometimes also boys and men. Boys may be forced to control the actions of their sisters and in extreme cases to kill them. Homosexual men may be subject to the same violence that is enforced against women.

Honour-based violence is not restricted to particular countries, ethnic groups or religions. It happens in many communities around the world. Reasons for the conflict may include:

Forms of honour-based violence include:

In Finland, honour-related violence is mainly experienced in some immigrant families. There are however individual differences between communities and families – some want to uphold harmful traditions while others try to do away with them. It is therefore impossible to deduce how any one person may consider honour-related thinking based solely on their ethnic or religious background.

There are no exact statistics on the prevalence of honour-based violence in Finland as the figures are not compiled and no extensive research has been conducted.