The Finnish League for Human Rights has been working against female genital mutilation in Finland for 17 years. In this post four of the participants of our peer support groups talk about what the group discussions mean to them. They want to openly discuss FGM because they want to make a difference in attitudes towards FGM and to take part in ending FGM altogether.

Thank you Meskeram, Sintayhu, Jawaher and  Fekade, for your courage to actively speak about and against FGM, and thank you Milka Alanen for photography! Read more about our work against FGM: Preventing female genital mutilation in Finland. 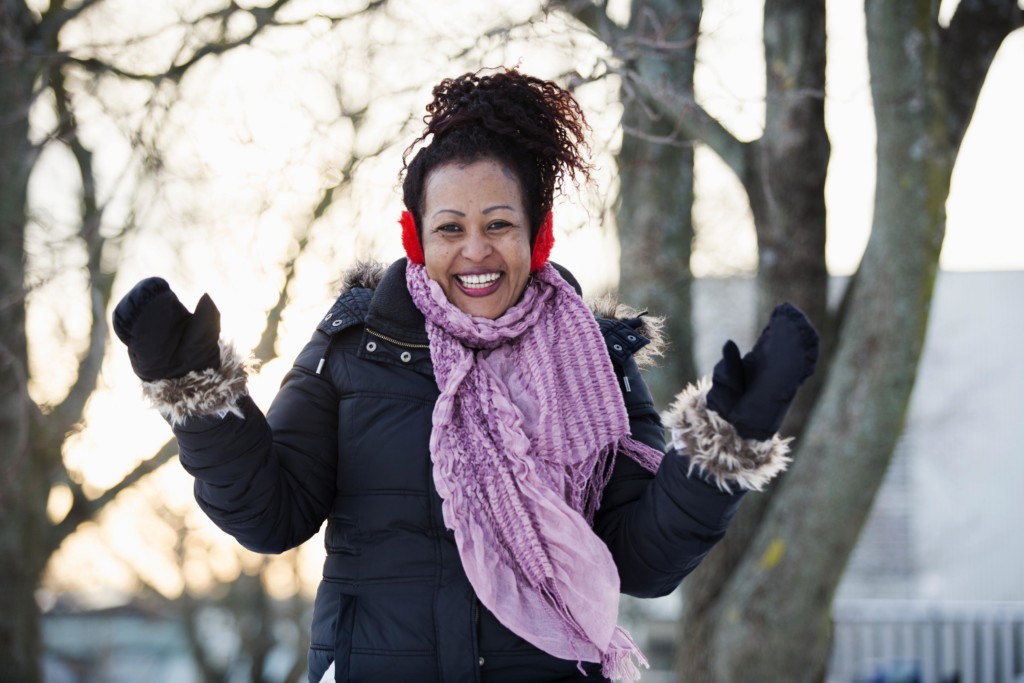 ”I now have the courage to talk about FGM! In the Finnish League for Human Rights’ conversation groups issues are discussed openly and directly, and in my own language. I have learned what self-determination means and what women’s rights are. I have informed my friends and relatives about these rights as well. The issue is no longer a taboo – now I want to take part in ending this tradition!

I have a huge appreciation for the Finnish school system. The teachers must bring up the topic of FGM with the students and their families. Human rights, like women’s rights and sexual and reproductive rights, should be a bigger part of the school curriculum.” 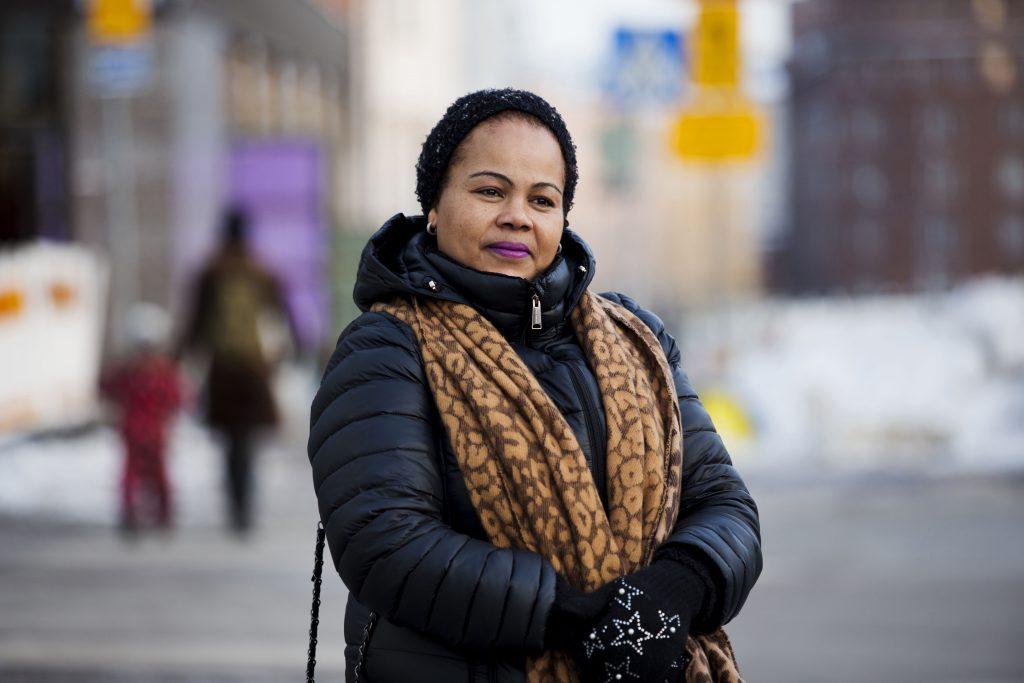 “I finally have the courage to talk about my own experiences. I want to inform other women about the consequences of FGM and to help them. In the Finnish League for Human Rights’ discussion groups I have received a lot of new information in my own language, and the atmosphere has always been very warm and open. I have gained so much self-confidence to talk about FGM and important information how to change attitudes among my own relatives and acquaintances.

I have told my friends in my home country that FGM is a tradition we must put an end to. It feels great to be able to make a difference in that community as well! It is important for both of the parents to be aware of how harmful FGM really is. For example, if a girl travels to her parents’ home country with her father, the father must be aware of the issue and thus be able to protect the girl from FGM.

The maternity and child health clinics in Finland are great. But the nurses working there should always ask if the woman coming in has been circumcised, and be ready to offer information and support. Health care professionals should bring up the topic early on with pregnant women coming to the maternity clinics, not only during childbirth. We all need to work together to end FGM!” 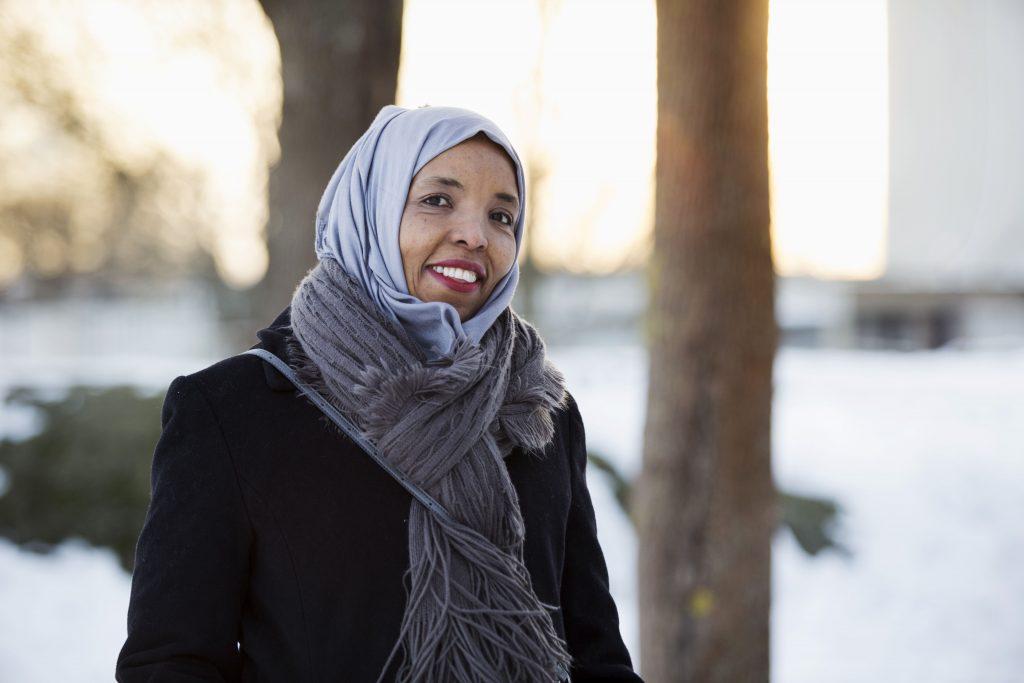 “Before the Finnish League for Human Rights’ group conversations I had never spoken about FGM with anyone. The issue has been surrounded with silence. In the group I was able to speak my own language, which made it easier to talk about such a difficult issue. Now I want to protect my own children from FGM. I want them to know their rights. It is about women’s and girls’ human rights!

Finnish officials and professionals should receive more information and education about FGM. I want to encourage the health care professionals and teachers: don’t be afraid to talk about FGM with the families you’re working with!” 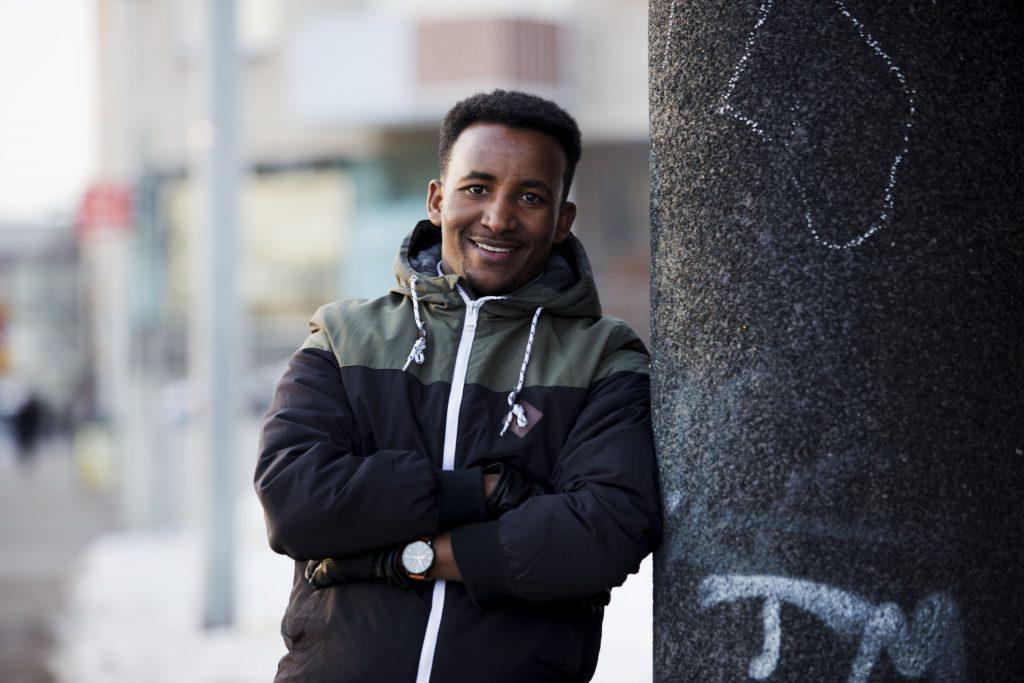 ”Before the Finnish League for Human Rights’ group conversations I knew that female genital mutilation was a harmful tradition, but that was all. Now I have learned about different types of FGM and the serious consequences it has. It is very important for men and women to discuss these issues together, and that men take part in ending this tradition as well. At first I was very nervous to attend the group discussions, but the experts at the Finnish League for Human Rights were so good that it was easy to take part in the conversation. It was very important to be able to speak my own language. The group felt like a family!

Every parent wants the best for their children. It is important that they have the right information about FGM, its consequences, and that they know it is a human rights violation and a crime. After attending the group meetings I immediately contacted my friends and relatives in my home country to ask whether FGM is performed there. I want to be a part in ending this tradition in my home country as well.” 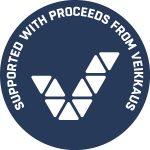 Become a human rights defender! As a member of the Finnish League for Human Rights you support human rights work in Finland. Read more and join today!