Discrimination and racism in Finland

Many face discrimination and racism daily 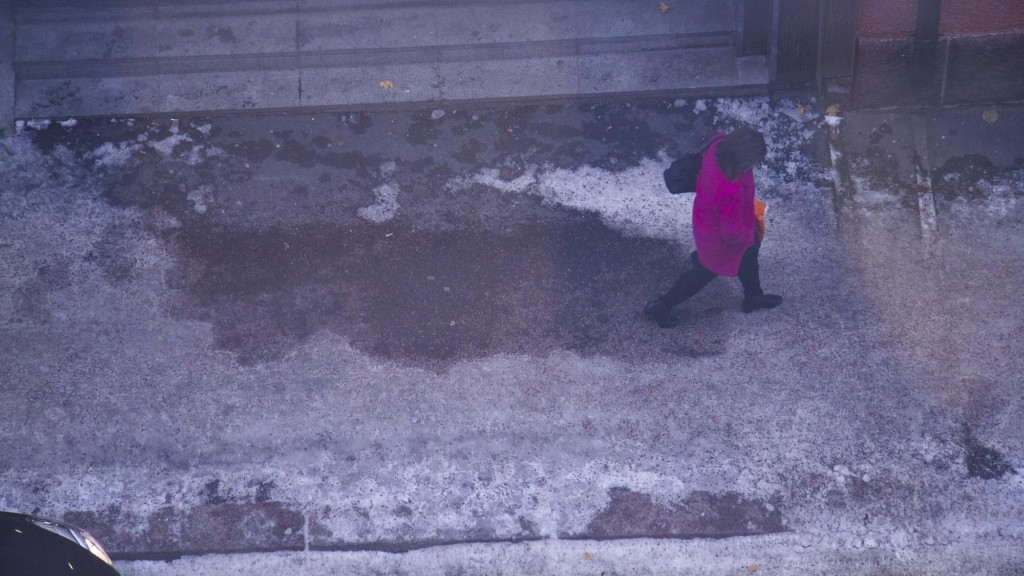 Discrimination is a crime and equality a fundamental human right. However, many face discrimination and racism in Finland on a daily basis. Around 70 per cent of the Finnish Roma population, for example, have been discriminated against during the last twelve months, according to a recent survey.

In an equal world all people are equal irrespective of their age, ethnic and national origin, nationality, language, religion and faith, opinion, disability, health, sexual orientation, gender, gender identity, expression of gender or any other issue dependent on person.

Disability or the colour of skin, for example, are not impediments for access to education, employment or services. Discrimination occurs when the equality principle is not realised – non-discrimination is a precondition for equality.

The Finnish League for Human Rights works towards equality

The experts at the League for Human Rights lobby for the advancement of equality and the eradication of discrimination in Finland. We actively take part in the preparatory work for laws and policies, give statements on current equality issues and follow up and conduct research on the subject in Finland. Recently, we have taken an active role in the preparation of the new Non-Discrimination Act. We also provide training on equality for work communities and organisations.

The Finnish League for Human Rights also plays a part in the Discrimination-Free Zone Campaign, jointly organised by the Ministry of the Interior and non-governmental organisations. The campaign promotes for organisations and work communities to publicly commit to equality. A pledge to commit to the campaign is a sign for the employees, job applicants and clients that the organisation welcomes everyone as equal. The League of Human Rights’ office is also a discrimination-free zone.

www.yhdenvertaisuus.fi: Information on equality, guidebooks on the advancement of equality and advice for those who have experienced discrimination. 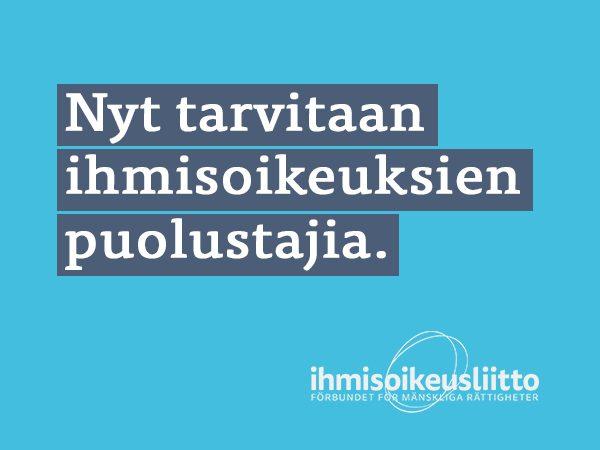